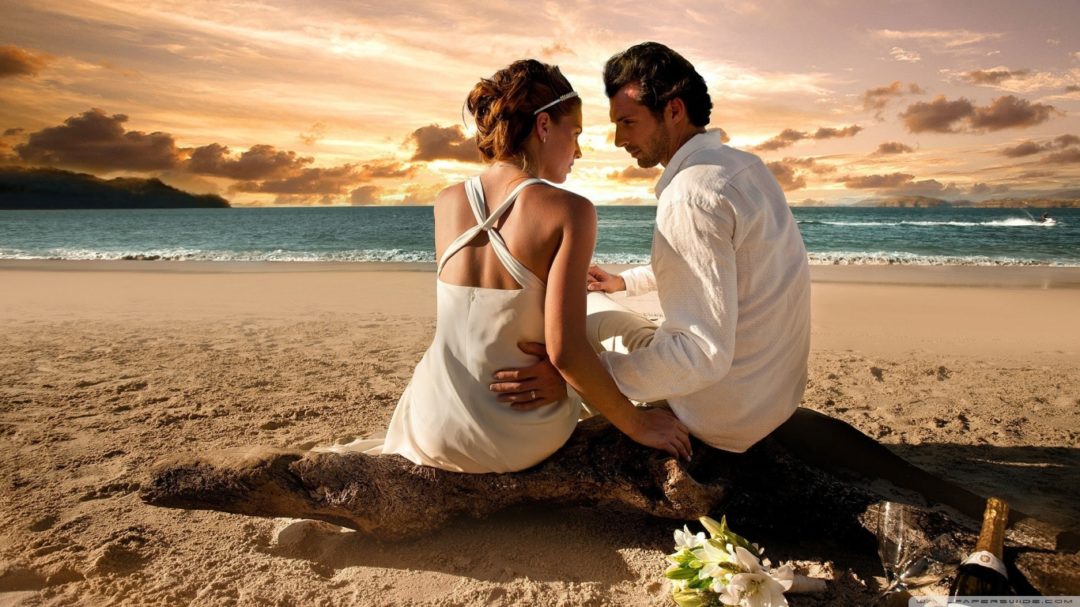 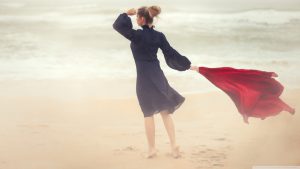 For two years, I was hung up on an emotionally unavailable man. A former nationally-ranked athlete, Bruce was #22 on my list of suitors post-divorce. On our third date, I introduced him my favorite Japanese speak-easy. On our fourth, he took me to an underground tattoo parlor operated by a Russian dentist. Driving through Manhattan in his classic ’70s car, we’d stay out until dawn, talking about everything and nothing. The Rolling Stones blaring from his speakers, I felt young and free.

Despite electric chemistry, he broke things off on our fifth date, saying we weren’t “a match.”

Although he “ended” it, Bruce kept calling, texting and pursuing. Magnetic and charismatic, his companionship short-circuited my otherwise rational brain.

He bought me expensive gifts. We shared lavish meals. His closest friends and family called me “The One.” Despite these clear indications, he kept the relationship in neutral. We remained platonic friends, teetering on the edge of a love affair.

His behavior was baffling. Forward and backward. Yes and no. Up and down. Despite the advice of friends and family, I kept hanging around, thinking I could change him.

I eventually nicknamed him “Come Here, Go Away.” He had the uncanny ability to pull me close only to toss me aside when the intimacy seemed too threatening.

If we were only taller/richer/thinner/kinder/funnier/sexier, we’d have their love. Right? Wrong.

Instead, these unfulfilling relationships are an invitation to look within. To examine our past. To get stronger. To speak our truth. To set boundaries. To become comfortable in being alone. To stop settling. 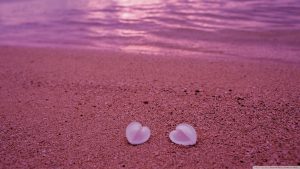 I eventually summoned the strength to end my relationship with my Mr. Unavailable, but not before taking a good, hard look at myself. As much as I hated to admit it, his unavailability mirrored my own. Our relationship allowed me to feel close without having to risk my heart fully, especially after being left so traumatized by my ex-husband’s sudden and dramatic departure from my life.

I asked my friend, relationship therapist Aimee Hartstein, LCSW, why so many people remain stuck in these emotionally unavailable relationships. In her 20 years of professional practice, she has witnessed scores of women and men lose months (if not years) to relationships that are permanently stalled.

Below, we break down the (potentially surprising) reasons you may be as emotionally unavailable as the person for whom you’re pining:

1. You haven’t healed from a past hurt.

Emotionally unavailable relationships allow us to dip a toe into the pool of intimacy, without requiring us to get our hair wet.

“If you’ve suffered a heartbreaking loss, you may be loath to risk 100 percent of yourself again. By chasing someone who won’t fully commit, you can ‘play house’—dressing up, flirting, and sharing secrets. And, you can also avoid the risk that is inherent [to] real love and intimacy,” said Aimee.

2. You like your life the way it is, and don’t really want a full-on relationship.

A former client, Trisha, jets around the globe for work, visiting the far reaches of Europe and Asia. On a visit to Barcelona, she began an inappropriate relationship with a married co-worker. When he refused to leave his wife, she crumbled. I asked why she chose to fall in love with someone who could never commit. After deep exploration, she expressed an uneasiness with society’s demands.

“Many people rebel against the ‘traditional’ path of marriage and children. They may have a hard time admitting (even to themselves) that they want a life that runs counter to socialized norms. So, instead they pick a partner who will never threaten their freedom and independence. They may very well be unconscious of what they are doing. They believe they want to settle down and get married. But, after deep analysis, they become fully aware of who they are. Once they own themselves fully, they can craft a relationship with more space or less commitment—one that actually makes them happy,” said Aimee the relationship therapist.

3. You are replaying childhood trauma.

Emotionally unavailable partners are undeniably compelling. When their sun shines, the warmth is captivating. When their interest fades, the cold shadows feel lonely and dismal. They provide just enough attention to keep us interested. But, deep down, we know we’re foraging for crumbs.

“Many children suffer from heartbreaking neglect. Their moms and/or dads may have been emotionally unavailable—preoccupied with work, romantic entanglements, addictions, or mental illness. Children internalize the neglect, believing that they deserved the bad treatment. These children grow up and pick partners who are similarly distant or critical, reaffirming a feeling of unworthiness,” said Aimee, the relationship therapist.

Becoming conscious of how childhood affects your psychology requires introspection and hard work. You may grieve for the childhood you never experienced. The good news, however, is that once you recognize your patterns, you can take a strong stance to undo them. Soon, your real life can begin.

Healthy and productive relationships are relatively easy. There’s no need to spend inordinate amounts of time dissecting conversations, texts, and interactions to glean insight into another person’s intentions. If a relationship feels unsettling, it’s probably the wrong one. The good news is that you have the power to turn the ship around.

Knowing and owning your own role in the interaction is the best way for you to take back your power and create relationships that truly meet your needs.